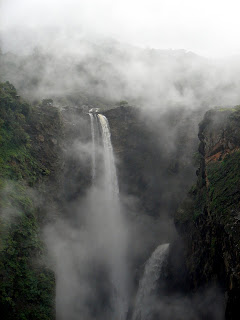 "Who can stand over this mighty spectacle, says one, and disbelieve in a Creator? No, says another, the most cogent position-topographically as well as theologically speaking-is below, in the pool. One man has been tapping the dark-gray rocks with a little hammer and hints at geological possibilities. Another laments the huge waste of "uncaptured" power. A third promises excellent fishing a certain number of feet above, or is it below? The Falls. One brave Englishman has, somewhere in the nineteenth century, made a perilous crossing on foot, through a merciful barrage of rocks, and . . . "how he perspired"! 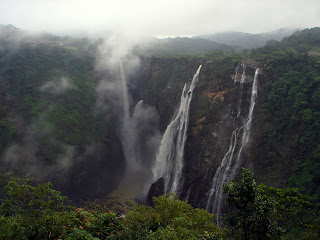 Considered on a global basis, waterfalls tend to occur in 3 principal kinds of areas -

(ii) along fall lines, which mark a zone between resistant crystalline rocks of continental interiors and weaker sedimentary formations of coastal regions

(iii) in high mountain areas, particularly those that were subjected to glaciation in the recent past. 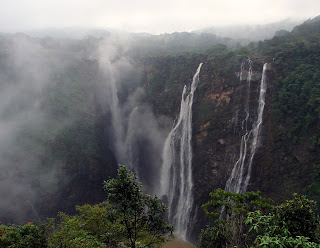 Jog Falls created by the Sharavathi River falling from a height of 253 m (830 ft) is the second-highest (after the Nohkalikai Falls with a height of 1100 feet (335 metres) in Meghalaya) plunge waterfall in India. Located in Sagara, Karnataka Shivamogga District of Karnataka state, these segmented falls are a major tourist attraction. It is also called by alternative names of Gerusoppe falls, Gersoppa Falls and Jogada Gundi.

There are many waterfalls in India that drop from a higher altitude than Gerusoppa. But, unlike most of such falls, Jog Falls is untiered, i.e., it drops directly and does not stream on to rocks. Thus, it can be described as the First-highest untiered waterfall in India. The waterfall database gives it 83 scenic points while Angel Falls is at 97. 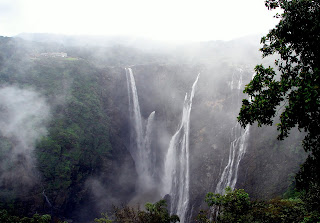 Jog Falls consists of four distinct falls named Raja, Rani, Roarer and Rocket. The Raja Falls peacefully streams down; the Rani Falls follows a winding path, the Roarer Falls bursts out of a rocky stretch, while the Rocket Falls gushes out in high speed remaining true to its name. 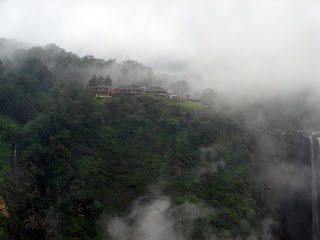 Sharavathi river originates at Ambuthirtha in Thirthahalli taluk, flows north-west through the Western Ghats forming the Jog Falls before joining the Arabian Sea at Honavar. Discovered by British explorers 150 years ago, Jog Falls, which is three times higher than the Niagara Falls in the US, has always been an enigma. 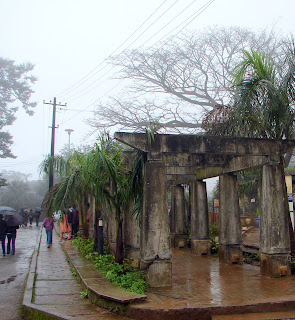 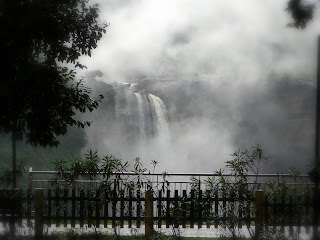 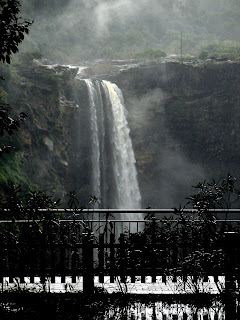 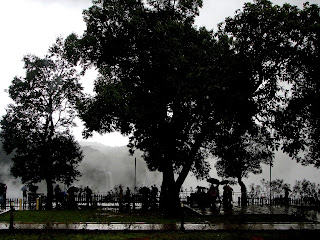 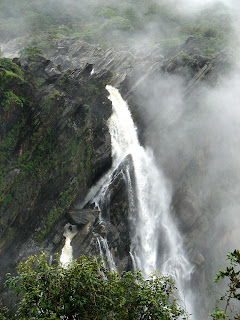 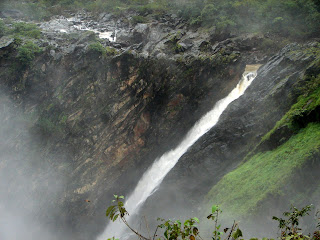 Jog falls was officially discovered by the British travellers in the 1860s. The water inflow into the falls from river Sharavathi has decreased considerably after Linganamakki dam - one of the biggest dams in the country was built across the river in 1965. The splendid beauty of Jog falls reappears only during the Monsoon every year. 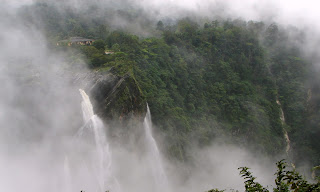 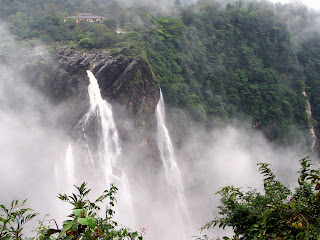 The falls surrounded by mist, deep valleys, hundreds of miles of virgin forest and rolling hills is declared as one of the top ten UNESCO ecological hot spots in the world. During the colonial days, Sharavati river separated the British province of Bombay presidency from the Mysore Kingdom of Wodeyars. The Mysore bungalow was illuminated with bright lights, thanks to the efforts of the great engineer Vishveshwariah while the British area was drenched in darkness. 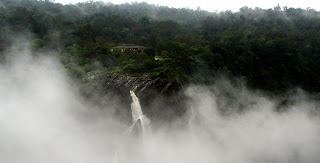 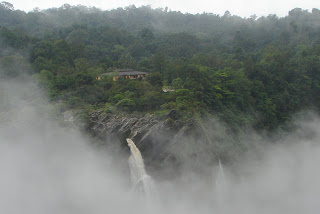 KSTDC has recently started a laser show at Gerusoppa which is a spectacular tribute to the glory of Karnataka and the rich culture of Gerusoppa. On the event of Independence day a special tribute was also paid to the nation that was received with a thunderous applause by the audience. 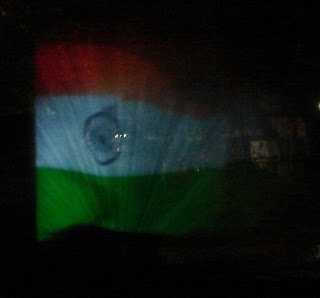 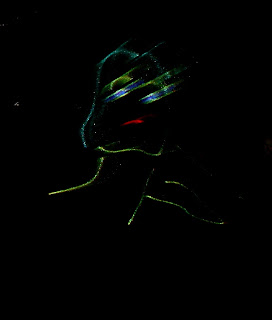 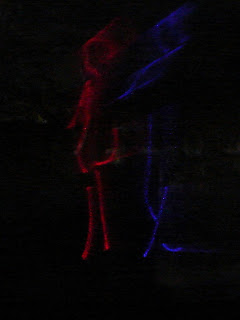 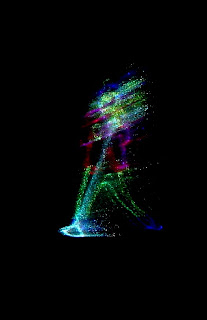 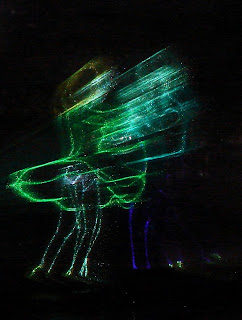 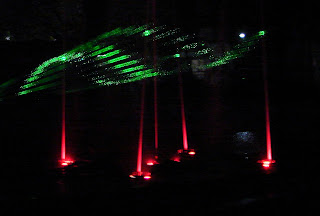 Wonderful place to visit during vacation. Well written blog with nice information. Thanks for sharing this beautiful place. Love to visit this place atleat once with my friends. Book bus tickets in Bus Ticket Booking portal to make the trip most memorable.