In 1889, to honor of the centenary of the French Revolution, the French government planned an international exposition and announced a design competition for a monument to be built on the Champ-de-Mars in central Paris. Out of more than 100 designs submitted, the Centennial Committee chose Eiffel's plan of an open-lattice wrought-iron tower that would reach almost 1,000 feet above Paris and be the world's tallest man-made structure. Eiffel, a noted bridge builder, was a master of metal construction and designed the framework of the Statue of Liberty that had recently been erected in New York Harbor. 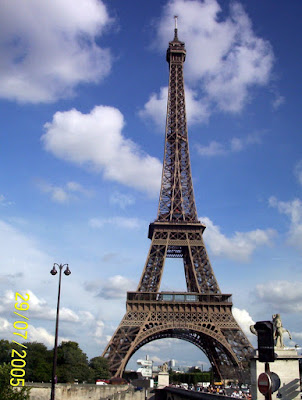 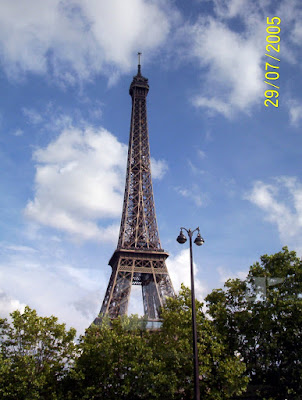 Eiffel's tower was greeted with skepticism from critics who argued that it would be structurally unsound, and indignation from others who thought it would be an eyesore in the heart of Paris. Unperturbed, Eiffel completed his great tower under budget in just two years. Only one worker lost his life during construction, which at the time was a remarkably low casualty number for a project of that magnitude. The light, airy structure was by all accounts a technological wonder and within a few decades came to be regarded as an architectural masterpiece.

The Eiffel Tower is 984 feet tall and consists of an iron framework supported on four masonry piers, from which rise four columns that unite to form a single vertical tower. Platforms, each with an observation deck, are at three levels. Elevators ascend the piers on a curve, and Eiffel contracted the Otis Elevator Company of the United States to design the tower's famous glass-cage elevators. 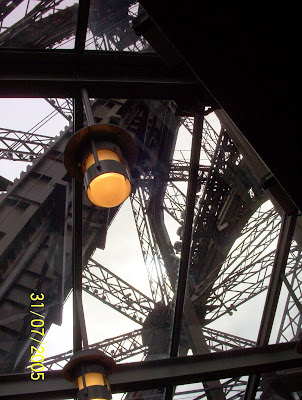 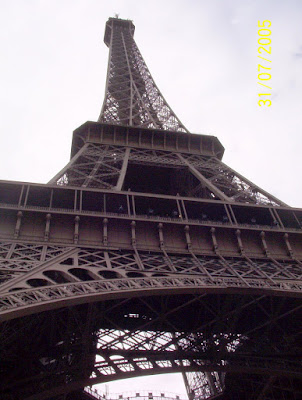 Engineer Gustave Eiffel, had himself indicated the need for painting the structure in a text, "The 300 metre Tower", in 1900. He wrote, "One will never sufficiently assimilate the principle that painting is the essential element for preserving metalwork and that the care taken therein is the only guarantee that it will last."

Rust, urban pollution and bird droppings all contribute to daily damage making cleaning and special care necessary. From the moment it was built, each part of the Eiffel Tower was made "perfectly accessible so that visits could be carried out in all weather to spot the beginning of any rust and to remedy it". Eiffel Tower is repainted every seven years. The colour is usually the same. The three different shades of "Eiffel Tower brown" (from the darkest at the bottom to the lightest at the top) which has been used since 1968, will continue to enhance the slim outline of the elegant construction which, in the past, had been painted Venetian red, then reddish-brown, ochre brown and even in shades of yellow. Its slender figure will continue to enthral the six million visitors or so, who, every year, pay homage to the Beauty and to inspire all kinds of poets as it did in the past with Cocteau, "Belle girafe en dentelle, Rendez-vous de pigeons voyageurs inconnus…" (Beautiful lace giraffe and meeting place for unknown homing pigeons) and Charles Trenet who sang "Y'a d'la joie, la Tour Eiffel part en balade…". (There is joy. The Eiffel Tower is going off for a walk). 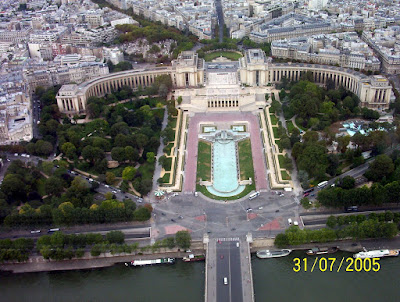 View to the northwest from the tower, across the River Seine, showing the Trocadéro gardens 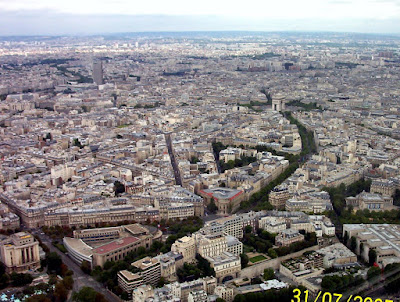 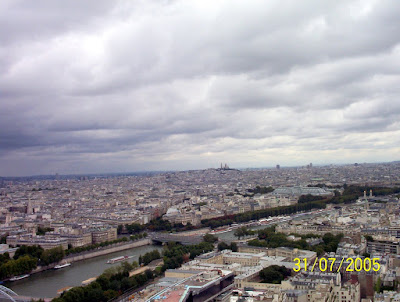 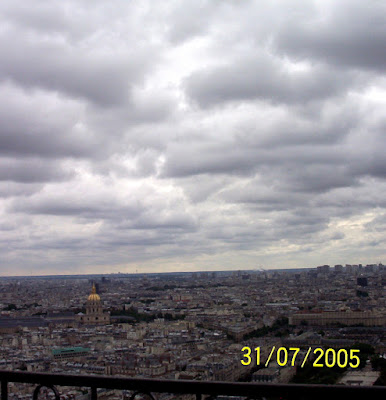 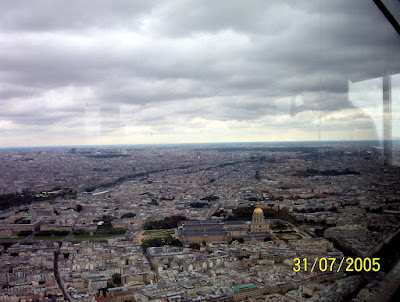 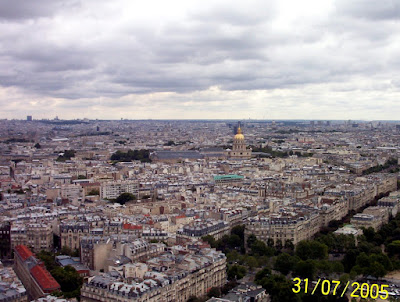 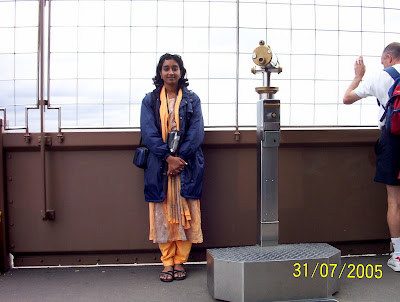 Gustave Eiffel was never fond of school and he spent all his free time swimming in river Siene, attending plays and visiting Louvre. Cruise and dinner on the river is quite refreshing. 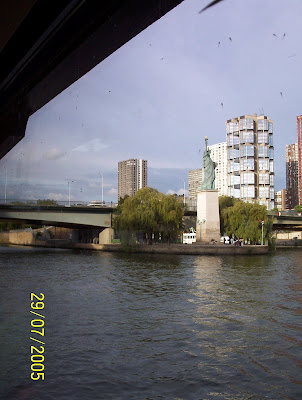 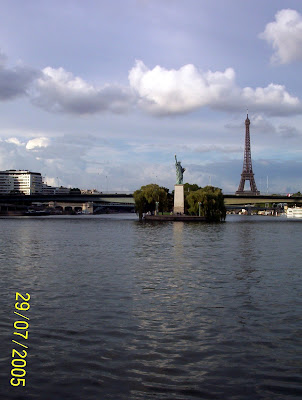 Eiffel's reputation continued to grow with his portfolio of projects, which included prefabricated campaign bridges for the military, the famous Bon Marché department store in Paris, iron framing for the cathedral of Notre-Dame, and his most prominent work before his famed tower - the Statue of Liberty.

Created by noted sculptor Frédéric-Auguste Bartholdi, the Statue of Liberty was to be presented by the French as a token of goodwill and friendship to the United States in honor of its Centennial Exposition of 1876. Bartholdi had designed the 151-foot woman, but did not know how to best construct the statue so it could be disassembled for shipping to New York . Also, how could the massive statue be stabilized to withstand the Atlantic winds that were known to gust through Lady Liberty's intended home in New York Harbor?

Enter Gustave Eiffel. Having established a solid reputation as a man in the business of making things that did not fall down, Eiffel was called upon to assist in the construction of the statue. Eiffel built an iron skeleton frame to which sheets of metal could then be attached, and embedded vertical steel beams in the granite base of the statue to which thin copper sheets were attached. The result was a lighter but stronger statue that was able to bear immense weight and withstand the harsh elements. Once again, Eiffel had demonstrated his ability to solve the most complex and stubborn technical problems using innovative techniques that nobody had previously dared to try. 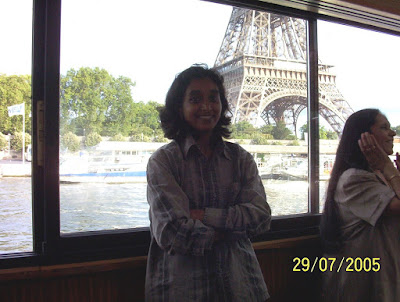 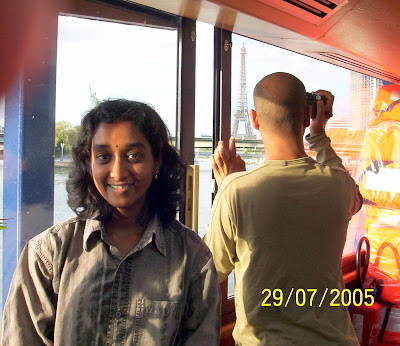 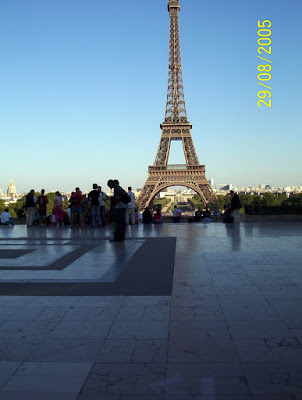 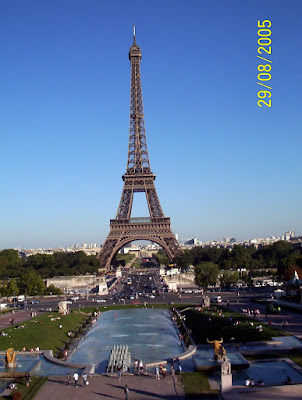 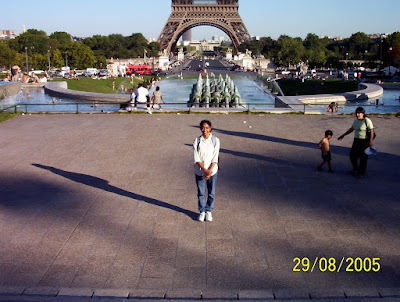 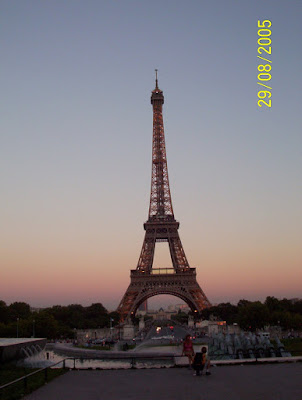 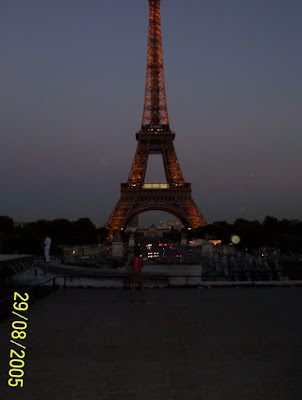 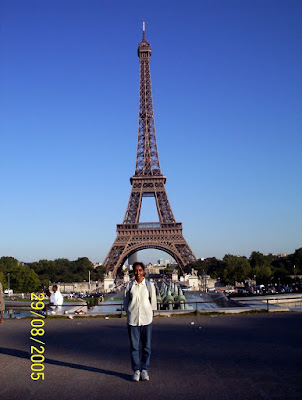 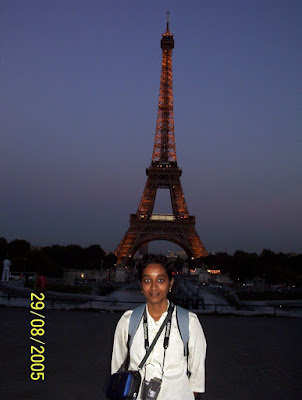 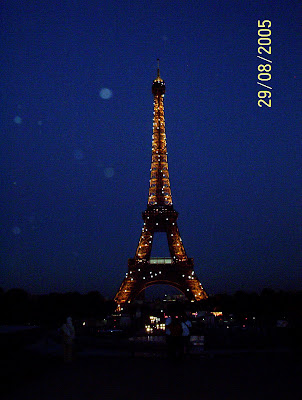 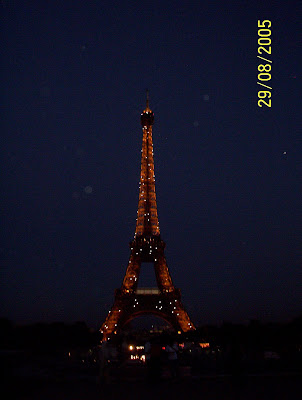 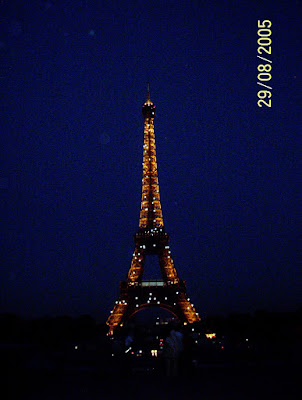 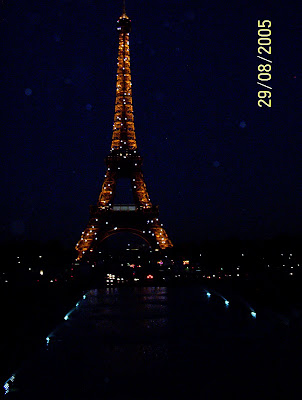 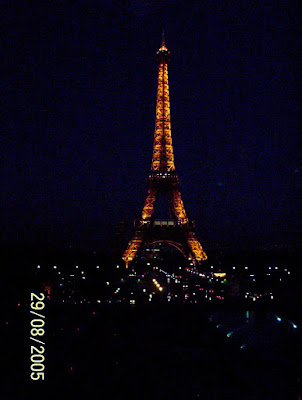 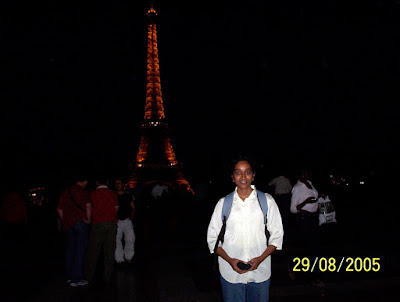