Robe of "Tiger of Mysore" 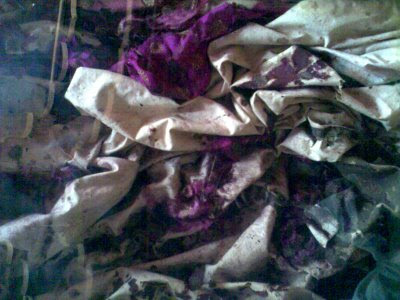 Less than 2 months after it was declared that Tipu Sultan's throne would go under hammer in London, the quilted kurta-like silk garment, with warrior-king Tipu's bloodstains, that he wore the day he died fighting the British was found lying in a room full of old papers and discarded furniture at the palace in Srirangapatna. The researchers also found his pajamas and string in a glass case. Alongside, they found a note by the British describing the significance of the costume. "It confirms he was wearing it when he took his last breath," said Talkad Chikkarange Gowda, a scholar researching Tipu's life and was instrumental in spotting the treasure.

Tipu was either pierced with a bayonet, or fell to artillery fire from British soldiers. Will this robe now prove how he was actually killed?

Quoting from http://www.zeenews.com/news534221.htm
Minister of Haj, Wakf and Minority Welfare Mumtaz Ali Khan told PTI that the robe was preserved by the family of Tipu's most trusted Diwan Purnaiah for 190 years. They later handed over the robe to the then Wakf Minister, late Aziz Sait 30 years ago, who kept it in a room in Srirangapatna palace.


Officials have also found the rosary beads Tipu used for his last prayer, gold coins, and a Quran bearing his handwriting. 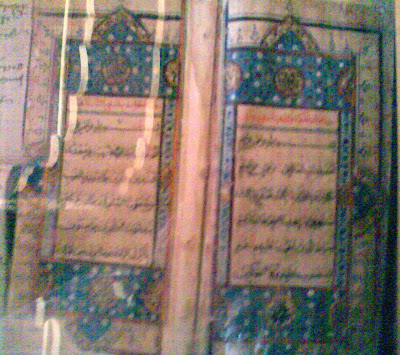 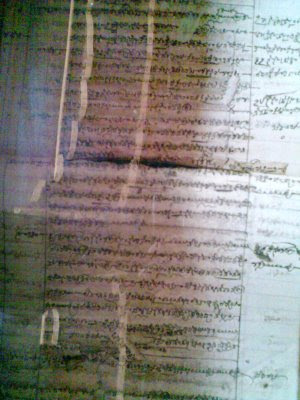