Sikkim's original inhabitants are the Lepchas also called Rongtub (“the dearest people of Mother Earth”). They named their motherland "Ney Mayal Lyang" which means heaven . A visit to the tiny little thumb shaped pretty Himalayan state sandwiched between the kingdoms of Nepal in the west and Bhutan in the east, proves that the Lepchas did not exaggerate. On its northern border towers the plateau of Tibet and it shares its southern border with West Bengal. 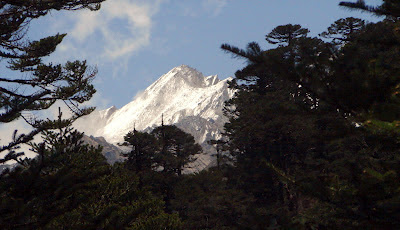 Being close to the Tibetan Plateau, the entire valley witnesses long winter seasons. During this entire period the valley receives heavy snowfall which further enhances its beauty. The snow capped mountains are like a fest to the eyes. The far-off mountains stand shrouded in mist. 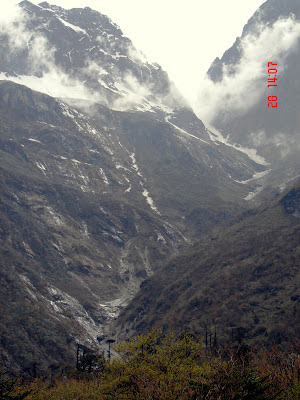 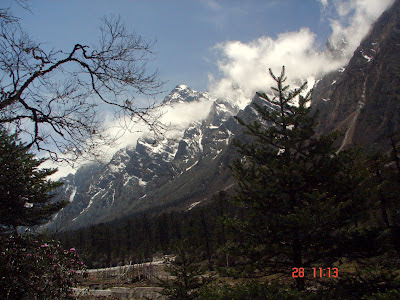 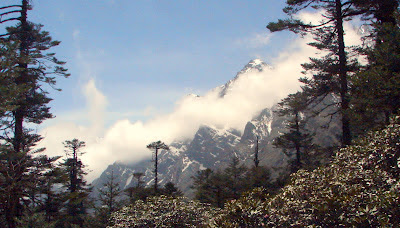 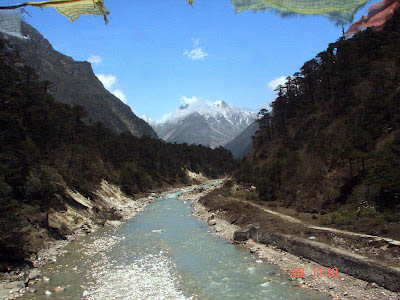 Singba Rhodendron Sanctuary is located towards the North of Sikkim, in the famous Lachung Valley. The sanctuary is bounded on its southern pheriphery by the Yumthang Valley (dubbed as “Valley of Flowers”) known for its alpine meadow and hot springs. It is hemmed in on the east by high rugged Chuba - Sagochen mountain ranges and on the west by part of Chomzomei Tso extending upto Lava pass. The sanctuary is known for its unique abundance of Rhododendron trees and shrubs. In the months of April & May the entire valley is covered with bright colors of blossomed Rhododendron flowers. The picturesque Yumthang river silently flows towards its destination through the sanctuary. 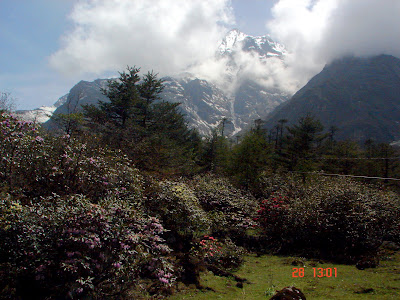 This beautiful and diverse landscape makes it a trekker's paradise. It seems as if God himself spends his leisure hours in this less explored and un-spoilt serene land. Some of the most wild flowers fill up your senses and enamour you. 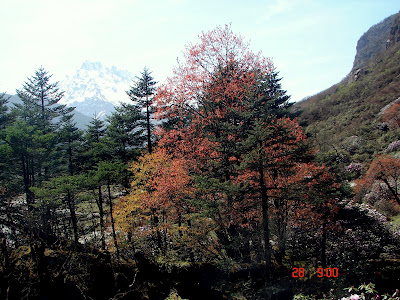 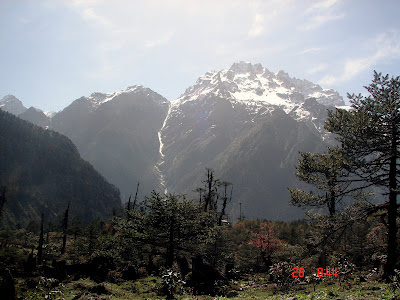 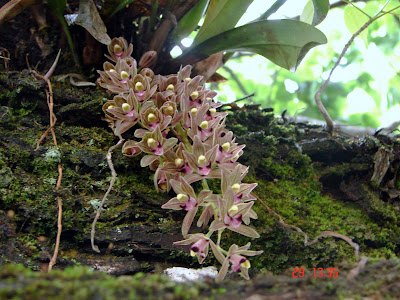 great article and great photos...when did you visit this place .....cheers

Wow so good! I loved the photos too.. Nice to meet a fellow travel freak :D

Thank you Sridhar and Padma for visiting my blog and liking my posts. Appreciations like these encourage bloggers to write better articles. Thanks.