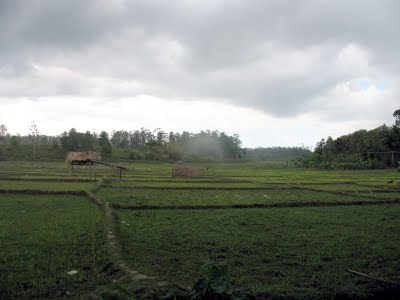 Ponkuzhi is fast developing into a pilgrim centre and halt for travellers as the inter-State highway NH 212 cuts through the muthanga forest. The perennial Noolpuzha running through this corridor is the only source of water for a large population of elephants moving through this area for three to four months a year.

Hundreds of vehicles speed through the highway linking Bangalore with Kozhikode. Vehicles, especially goods-laden lorries, have to halt at four check-posts located close to Muthanga and similar check posts on the Karnataka side also. 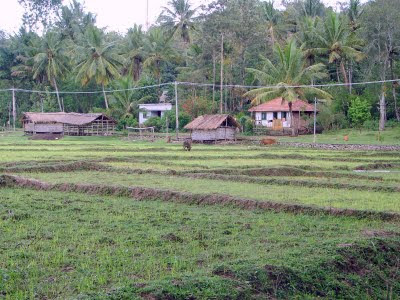 The following text has been borrowed from http://www.thepetitionsite.com/1/save-the-kerala-rainforest-elephants/

2.5 kilometer wide corridor that connects the two Indian states of Kerala and Karnataka (located in the Western Ghats mountain range) is also the last unbroken forest leading the largest population of Asian elephants from wet season to dry season feeding grounds. This incredibly environmentally-sensitive corridor has become the scene of development which threatens an entire herd. The corridor is so sensitive it has become part of an international campaign to change the location of the development so it will not have such a harsh impact on the elephants.

The area is also one of the world's ten "Hottest biodiversity hotspots" and has over 5000 species of flowering plants, 139 mammal species, 508 bird species and 179 amphibian species. At least 325 globally threatened species occur in the Western Ghats.

Presently, a busy interstate highway passes through the forest with checkpoints leading from one state to another in three places. This leaves the forest corridor free for the elephants. Unfortunately, and shortsightedly, the Indian government has decided to combine the checkpoints in the centre of the elephants corridor.

This development would include all manner of infrastructure - building complexes, housing, offices, toilets and dormitories for drivers, a fuel filling station and so on, writes the nonprofit conservation group, Rainforest Information Centre. The checkpoint clearance takes hours, so there would be hundreds of lorries (trucks) parked along the road throughout the night on either side of the checkpoints within the forests preventing elephants from using the corridor.

The Rainforest Information Center tells us that work is already in progress and a trench has been dug which prevents elephants from crossing the road, cutting [the elephants] off from the river and whatever little fodder available on the river margin.

The best solution would be the relocation of the checking stations to outside the forest on the Kerala side of the corridor where suitable land for this is available, suggests Rainforest Information Centre. It is also necessary to prohibit vehicle movement during certain night-time hours for example, between 11 p.m. and 4 a.m.

John Seed of Rainforest Information Centre told Monagabay.com: "we feel confident that international attention can persuade the Kerala government to move the site of its planned development out of the corridor and out of the jungle."

The Rainforest Information Centre is working with the Indian environmental organization, Wayanard Nature Protection Group, and an online activist center. They encourage concerned persons to write to the governments of the states involved hoping that international attention and pressure will cause a change in the development plans 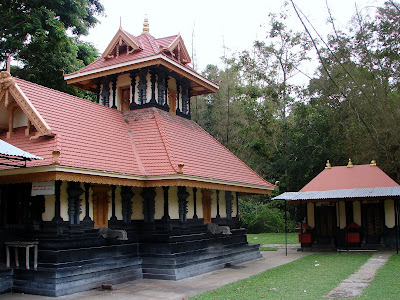 Rama or Ramachandra is the seventh avatar of Vishnu in Hinduism,and a legendary king of Ayodhya in ancient Indian Puranas. Based on Puranic genealogy, Rama is believed to have lived during 1450 BC, during the Rig Vedic period. 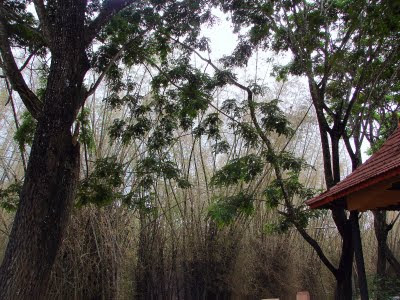 The srirama temple at Ponkuzhi on the Sulthan Battery Mysore road bears testimony about the story of Ramayana. There is a natural pond near the temple, surrounded by bamboo forest. It is believed that the water in the pond is the result of the falling tears from the eyes of Rama's wife seetha. 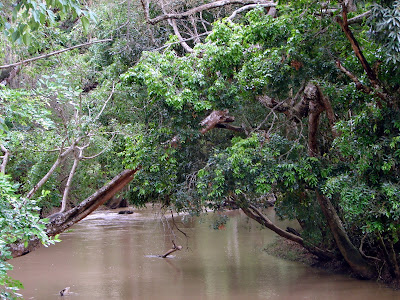