Dedicated to the Hindu saint and reformer, Basaveshwara, the temple is a popular year-round pilgrimage centre for Hindus. A chariot festival is held in his honour near the Gulbarga tank. 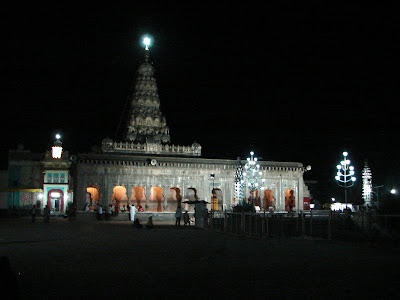 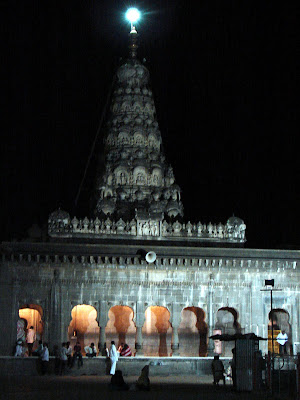 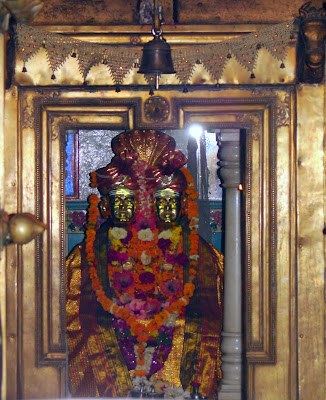 Gulbarga, a historical city in Karnataka is known for its rich cultural heritage. For nearly 1500 years, Gulbarga has been prominent in the history and culture of the Deccan. Many great dynasties rose to power in the region in rapid succession leaving indelible marks of their glory in the history. The very first known work in Kannada literature, "Kaviraj Marga" was produced during 850 AD by Srivijay during the reign of the famous emperor Nrupatunga. Around the same time Mahaveeracharya wrote his mathematical works and Vijnaneshwara gave his Mitakshara Law - an epigraph preserved in Martur village 22 km from Gulbarga. The region has witnessed a profound revolutionary movement during 12th century led by Basaveshwara. Later Gulbarga became a bastion of the philosophical school of Sufism and produced a very eminent saint and scholar, Hazrat Khajaa Banda Nawaz in 15th century and another famous saint Sri Sharana Basaveshwara in 19th century. 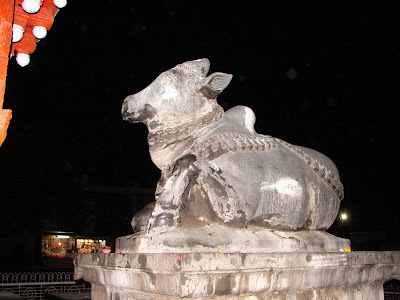 Meaning:
The words spoken (by me) are full of ambrosia of (Your Holy) Name !
The eyes are enriched with the vision of Your Form !
The mind is full of Your thoughts !
The ears are filled with Your Glory !
Oh Lord of kUDala saMgama,
in Your Feet lotus, I am there as a bee ! 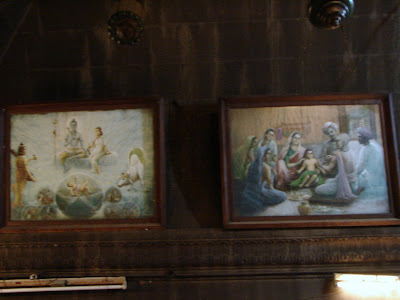 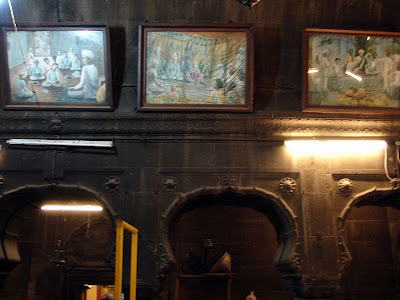 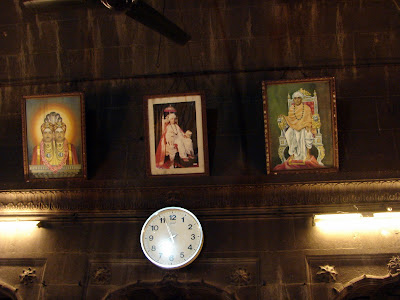 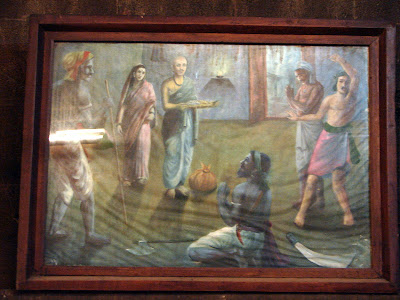 Meaning:
The vessel used for eating is not a different bronze and
the mirror is not made of different bronze.
Material is the same; Nature is the same;
When polished it shines as the mirror.
If realizes (s/he) is a sharaNa;
If forgotten then (ordinary) human being.
(So) worship without forgetting the One in kUDalasangama
Posted by Casey at 4:35 PM

Excellent blog ... wonderful verses of Basavanna with lovely photos .. you do obviously have a sense of the beautiful. Best wishes

Revisited yr Gulbarga posts. Wonderful photographs. Your verse of Bulleh Shah may be misleading - he lived in the Punjab.

Anyway, a comment on the Mehtar Mahal prompts me to write this. Have you not visited Belur, Halebid or Somnathapura?

Hi this is very excellent collection, that i have never seen before.Though i have born and bought up in kalburgi(gulbargra), i could not do that.Hats of to you.
These days i was searching for the photo of the divine lord.At last i got it thanks a lot

Being born in Kalburgi now called Gulbarga, iam very proud of it,and being to be shivasharana

nice write up, I have just been to the S.B. temple. Beautiful place! Do u happen to know by any chance why the saint has 2 heads? as in did he reall have 2 heads?

Being born somewhere and destined to grow from childhood to graduation in Gulbarga is my fortune. People say it as backward area but you will find the true Karnataka here. The simplicity and basic Kannada language where sweetness and fragrance of goodness flow from the heart and just the cheating googlies from the mind.The place which has sttod with the times of history the mixture of strong Hindu and Islamic culture.

I need photos of Kalingeshwara temple inscriptions in Martur. For my blog , can you help.

YOU CAN SEE A GOD ON EARTH THAT IS LORD SHARANABASAV,,