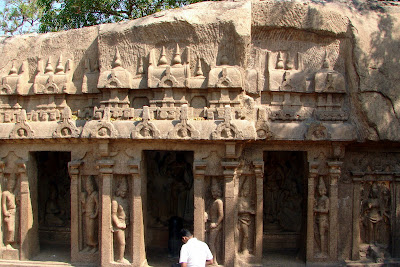 The name "Mamallapuram" was used as Mamalla is an honorific for the Pallava king, Narasimha Varman I in 630-668 A.D, who created the earliest of its monuments. But it is popularly known as "Mahabalipuram", or "The city of Bali", whom Lord Vishnu chastised for his pride.

The history of Mahabalipuram dates back to 2000 years, and there are nearly 40 monuments of different types including an "open air bas relief" which is the largest in the world. The ancient town of Mahabalipuram was a flourishing seaport during the days of Periplus (1st century A.D.) and Ptolemy (140 A.D.). Many Indian colonists travelled to South-East Asia from this port town. 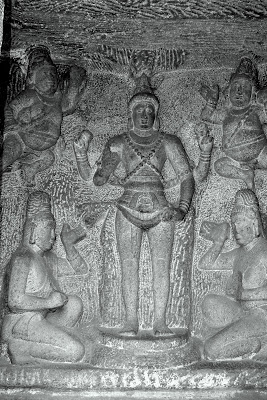 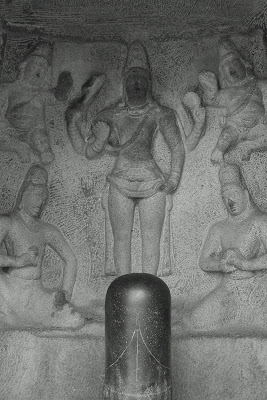 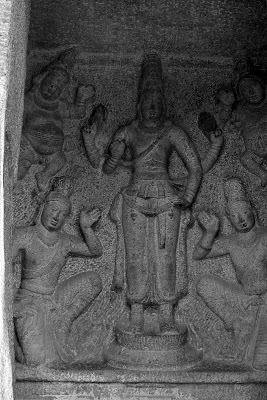 According to historical facts, initially though the Pallava kings followed Jainism, after the conversion of King Mahendra Varman (600-630 AD) to Shaivism, the monuments related themselves mostly with Shiva and Vishnu. Most of the rock carvings and temples of Mahabalipuram are believed to have been built during the periods of Narasimha Varman I (630-668 AD) and Narasimha Varman II (700-728 AD).
Posted by Casey at 4:15 PM

nice to meet a fellow traveller... :)

Thanks vEnkAtraMan for visiting my blog.