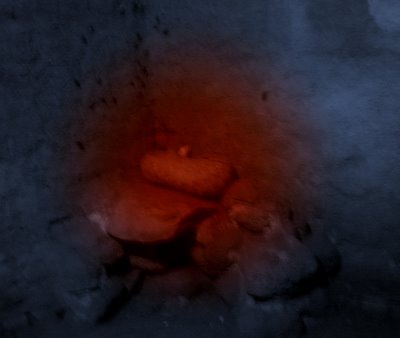 Pangolin derived from the Malayan meaning "rolling over", refers to the animal's habit of curling into a ball when threatened.

A Chinese legend
According to a Chinese legend, two ogres were jailed in the Calabash mountains. One of the ogres had a scorpion spirit and the other a snake spirit. One day a pangolin drills a hole on the slope and and the two spirits escape from the cave and cause havoc. The pangolin hurries to an old man and says that by growing calabashes in 7 colours they can annihilate the devil spirits. The old man grows red, orange, yellow, green, cyan, blue and purple calabashes. The spirits find out about this with the help of a fortune teller mirror. They try to destroy the calabashes but fail. They seize the old man and the pangolin and take them away.

The calabashes ripen and fall to the ground. They turn in to boys with different coloured suits. The boys fight the evil spirits, defeat them and save the old man and the pangolin.

Self defence: They roll into and impenetrable ball when threatened. They have razor sharp scales that they lash out. They have scent glands similar to skunk which they can use to spray enemies. They can run at a speed of KMPH.
Posted by Casey at 9:47 PM

Chinese legend is indeed funny !!
cudn't figure out the animal from the picture..