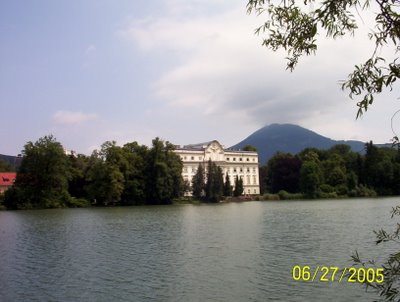 Archbishop Leopold Count Firmian built Leopoldskron palace in Rococo style, as a residence for his family in 1731. The Baroque palace is located on the banks of a lake on the outskirts of the city. Firmiani family sold the estate in 1837 and since then it has changed owners many times. King of Bavaria too owned it at one time.

Max Reinhardt, founder of the Salzburg festival, bought it in 1918. It was in a sad condition, but he renovated it to its original beauty and used its garden for theatre performances.

"Salzburg Seminar in American Studies"-- an institution that focuses on economy problems bought the castle in 1958. 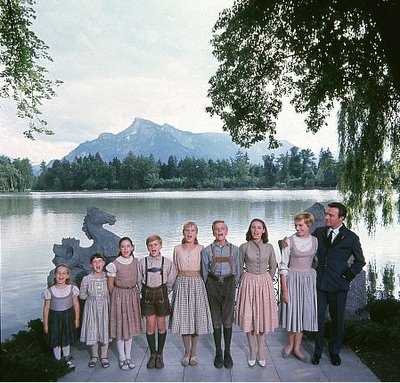 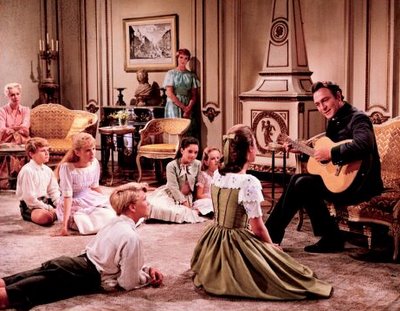 The palace is one of the most important buildings in the movie "Sound of Music". It is used as a back façade of the Trapp family home. The baroness and the captain break up on the balcony and down on the terrace. The interior scenes were based on the inside façades of this palace but were rebuilt and filmed in the studios. 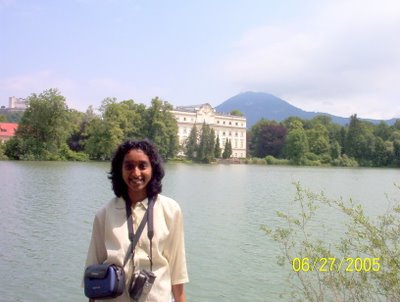 weren't get any closer to the palace??

Hi! I’m the Community Manager of Ruba.com. We’re building a website to highlight some of the most interesting places travelers around the world have discovered. We’ve read hundreds of blogs about Austria, and we think that yours is awesome! We’d love to highlight excerpts from blogs like yours (assuming it’s OK with you of course) and to discuss other ways of tapping into your expertise if you are interested. I’m at erin@ruba.com.
Thanks! :)